About the Geneva Lake Association

Since 1935, the Geneva Lake Association (GLA) has served as guardian of Geneva Lake and its surrounding area. GLA advances its mission of conservation, preservation, environmental integrity and general welfare of Geneva Lake with timely and issue-centered communication and education through a wide membership base of area residents and local businesses

During its 85 year history, the GLA has grown to a broad membership of residents and businesses representing every village, association, inlet, bay and shore path around Geneva Lake. Residents on the lake and off the lake look to the GLA as the lake-wide organization in place to be attentive and pro-active with an emphasis on communications and education.

The size of the lake area and the wide, varied interests of its growing population require that the GLA Board include Directors from all corners of the lake. This 27 member group, plus several retired (honorary) Directors, the GLA officers and its Executive Secretary form the governing structure of the GLA.

The GLA’s foundation is its membership base. It is the only organization of its kind around the lake with dues-paying members as its financial support. All contributions are tax deductible as the GLA is a 501(c)(3) tax exempt organization under IRS and State regulations. While it is virtually a volunteer run group, the GLA carries out its responsibilities with a paid part-time Executive Secretary working within an operating budget to provide services and benefits to a growing membership of over 550 families and businesses.

The traditional Annual Meeting of members
and guests scheduled for July 18 is cancelled.

Watch for information about a one-time
virtual presentation that will be available
on line, in late July or early August. 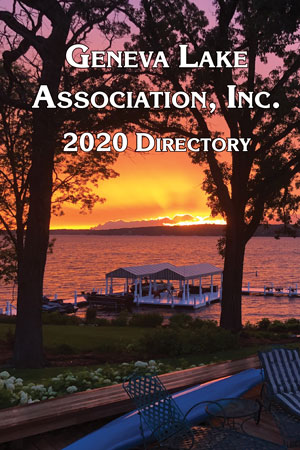 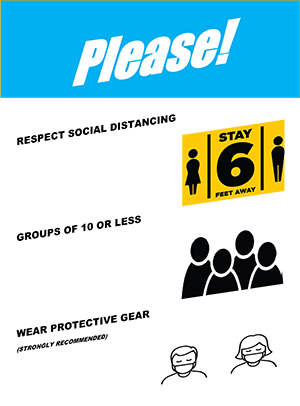